Over The Top And Back: The Autobiography 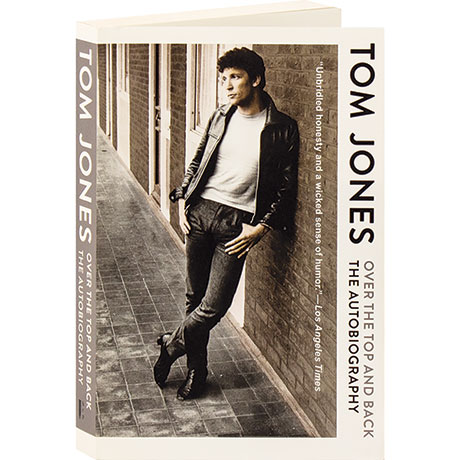 Over The Top And Back: The Autobiography

How did a boy from a Welsh coal town become the legendary Tom Jones? Emerging in 1965 with his Grammy winning hit "It's Not Unusual," Jones has variously sung before stadium crowds and in modest venues, spanning musical genres like rock, pop, country, blues, and soul, the one constant being his powerful stage persona and unmistakable voice. Here the star himself relates how he endured the ups and downs of six decades in pop music, from the days of women throwing their underwear onto the stage to near obscurity, and his surprising artistic renaissance and knighthood, as well as his life at home with his wife of 58 years.

"A riotously enjoyable story of Jones, 'The Voice,' which nicely doubles as the story of British pop and light entertainment from the Sixties onwards."—Daily Express (London)