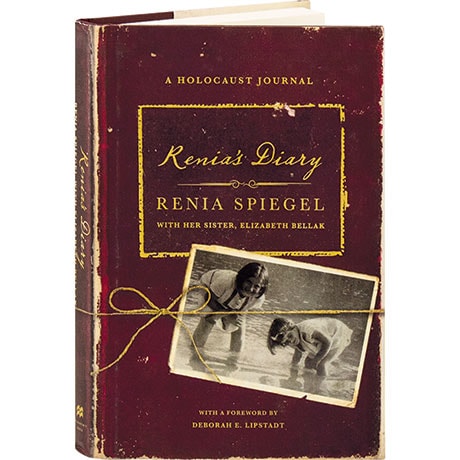 At the start of 1939, Renia Spiegel began a diary, creating an extraordinary document of an adolescent girl's hopes and dreams in a time of war. Part of an upper-middle class Jewish family, Renia and her younger sister Elizabeth were staying with their grandparents in Przemysl, a city in the south, just as the German and Soviet armies invaded Poland. Cut off from her mother in Warsaw, Renia and her family would be forced into the city's ghetto, where Renia would make a daring escape. A major document of the Holocaust yet made available outside Renia's family for the first time in 2019, this book includes a preface and notes by her surviving sister, Elizabeth Bellak.