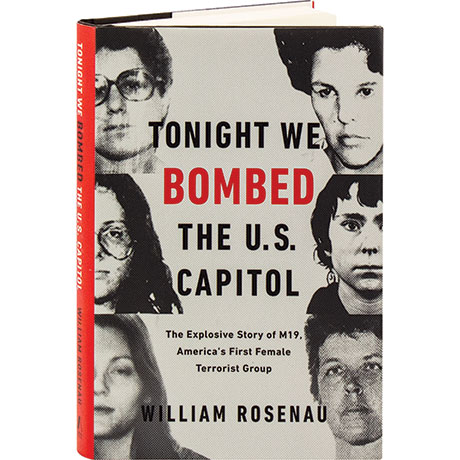 By the end of the 1970s, many radicals had called it quits, but six veteran women extremists came together to finish the fight, having spent their entire lives embroiled in political struggles: protesting the Vietnam War, fighting for black and Native American liberation, and confronting U.S. imperialism. They created the May 19th Communist Organization, or "M19," carrying out some of the most daring operations in the history of domestic terrorism—from prison breakouts and armed robberies, to a bombing campaign that wreaked havoc on the nation's capital. Three decades later, M19 is no more, but as William Rosenau suggests here, the group's shocking tactics have become standard for those attempting to disrupt the government.