With Him: Listening to the Underside of the World 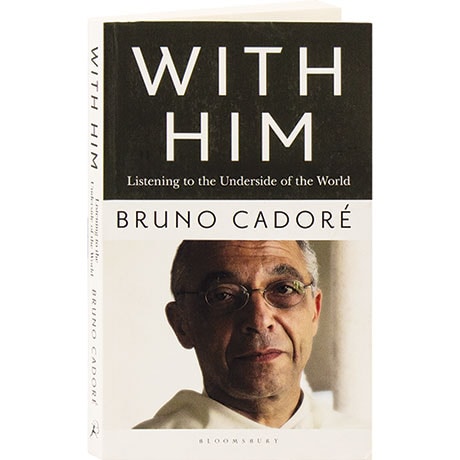 With Him: Listening to the Underside of the World

The Dominican Order has a vocation to not stay enclosed in monasteries but rather to get out on the highways and byways and preach. Here Master of the Order of Preachers Bruno Cadoré offers a meditation reflecting on the role of the Dominicans in the 21st century. Having visited the houses of the order in every part of the world, Cadoré knows of the suffering and persecution not just of Christians (many members of his own order, including the Bishop of Algiers, have been murdered), but of all human beings. His outreach is to the poor, the marginalized and the afflicted, and here he connects his Dominican calling with the revolutionary papacy of Pope Francis.