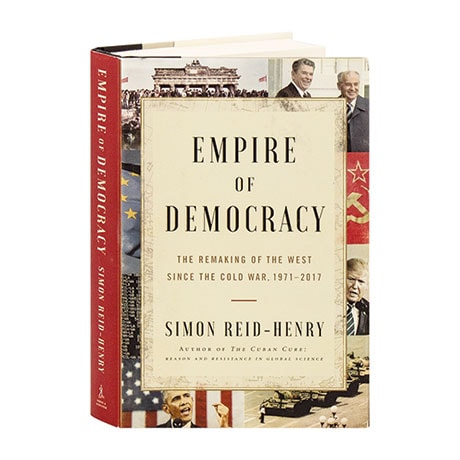 Half a century ago, at the height of the Cold War and amidst a world economic crisis, the Western democracies were forced to undergo a profound transformation. With race riots, anti-Vietnam marches, and a wave of worker discontent sowing crisis from one nation to the next, a new political-economic order was devised and the postwar social contract was torn up and written anew. Here Simon Reid-Henry shows how Thatcher, Reagan, Mitterrand, and Kohl carried the Western democracies to victory in the Cold War and into the economic boom of the 1990s. But as Reid-Henry argues, it also led to the fiasco of Iraq, to the high drama of the financial crisis in 2007, and ultimately to the anti-liberal surge of our own times.