The Patient Assassin: A True Tale of Massacre, Revenge, and India's Quest for Independence 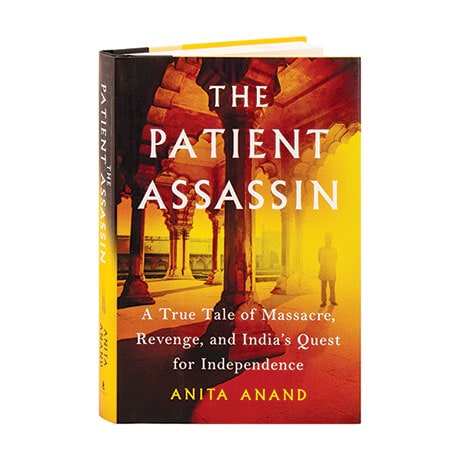 The Patient Assassin: A True Tale of Massacre, Revenge, and India's Quest for Independence

Sir Michael O'Dwyer, the Lieutenant Governor of Punjab, sent Brigadier General Reginald Dyer to Amritsar in 1919 to bring the politically turbulent city to heel, but what happened next shocked the world. At an unauthorized gathering of civilians, Dyer instructed his soldiers to open fire, killing hundreds. According to legend, 18-year-old Sikh orphan Udham Singh was injured in the attack, and vowed to kill the men responsible. The truth, as Anita Anand reveals in this winner of the PEN Hessell-Tiltman Prize, is more complex—but no less dramatic. Here Anand traces Singh's journey through Africa, the United States, and Europe until, in March 1940, the assassin finally arrives in front of O'Dwyer himself in a London hall.