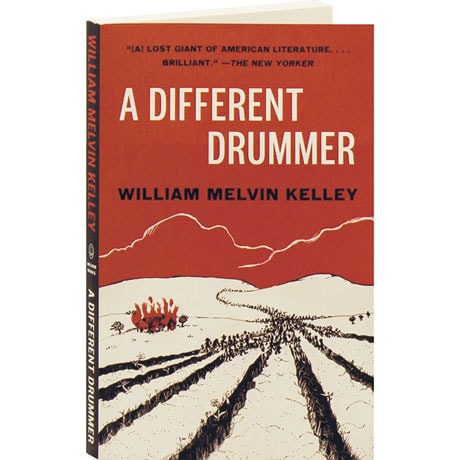 One hot afternoon in 1957, in the backwaters of the Deep South, a young black farmer named Tucker Caliban salts his fields, shoots his horse, burns his house, and heads north with his wife and child. His departure sets off an exodus of the state's entire black population, throwing the established order into confusion and disarray. This 1962 novel was the first from William Melvin Kelley, a "lost giant of American literature" (The New Yorker) who in 2008 won the Anisfield-Wolf Book Award for Lifetime Achievement. Told from the points of view of the white residents who remained, the story stands as an extraordinary and prescient triumph of satire and spirit.