Andrew Jackson: The Making of America 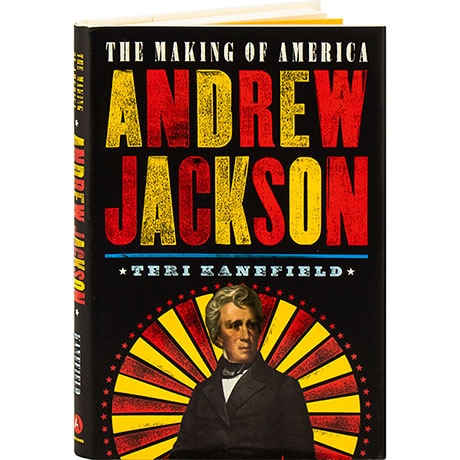 Andrew Jackson: The Making of America

Bringing some of America's most influential men and women into sharp focus for readers 9 to 12, these succinct biographies by the author of The Extraordinary Suzy Wright include period illustrations, timelines, and sample writings by these historical figures.

Fierce and energetic, Andrew Jackson joined the Revolutionary War at the age of 13, and in the War of 1812, rose to national fame as the general who defeated the British in the Battle of New Orleans. A lifelong political outsider, Jackson championed the common man and westward expansion, yet as this biography details, his removal of Native Americans from their ancestral lands proved disastrous.