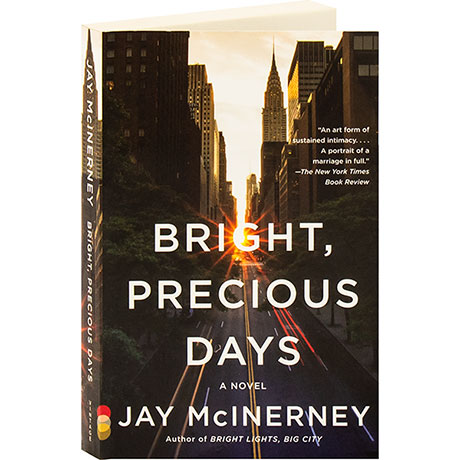 Decades after their arrival, Corrine and Russell Calloway still feel as if they're living the dream that drew them to New York City: high-society events; twin children whose birth was truly miraculous; a loft in TriBeCa and summers in the Hamptons. But in this conclusion to the trilogy that began with 1992's Brightness Falls, all of this comes at a fiendish cost. Russell is offered an audacious, potentially game-changing—or ruinous—opportunity, while Corrine devotes herself to helping feed the city's poor. Then Corrine's world is turned upside down when the man with whom she'd had an affair in the wake of 9/11 reappears, and the Calloways will find themselves tested more severely than they could have imagined.