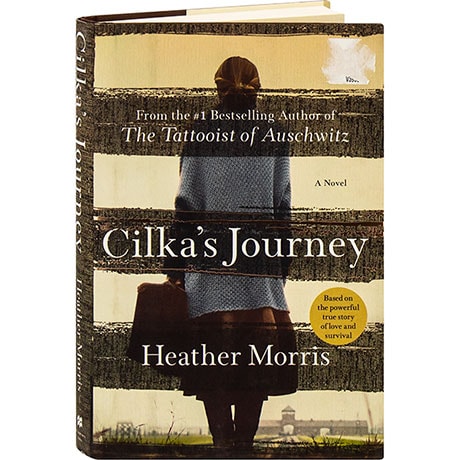 Just 16 when she is taken to Auschwitz-Birkenau Concentration Camp in 1942, Cilka is singled out by the commandant and unwillingly becomes his mistress. After the war, Cilka is charged as a collaborator for sleeping with the enemy and sent to a Siberian prison camp. In this freestanding follow-up to The Tattooist of Auschwitz, Cilka faces challenges both new and horribly familiar, including the unwanted attention of the guards. But when she meets a kind female doctor, Cilka learns to tend to the ill in the camp—and finds that despite everything that has happened to her, there is room in her heart for love.