Come On In America: The United States in World War I 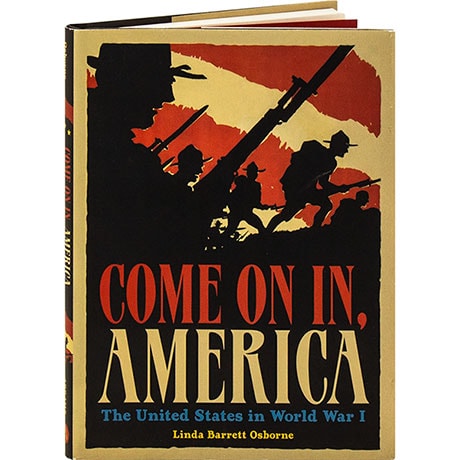 Come On In America: The United States in World War I

On April 6, 1917, the United States declared war on Germany and joined World War I. German submarine attacks on American ships in March 1917 were the overt motive for declaring war, but the underlying reasons were far more complex. Even after the United States officially joined, Americans were divided on whether they should be a part of it, and a century later, the conflict is poorly understood. Filled with compelling photos from the era, Linda Barrett Osborne's book for readers 9 to 12 explores the War to End All Wars, and chronicles the racial, political, and economic unrest that America had to contend with on the home front.