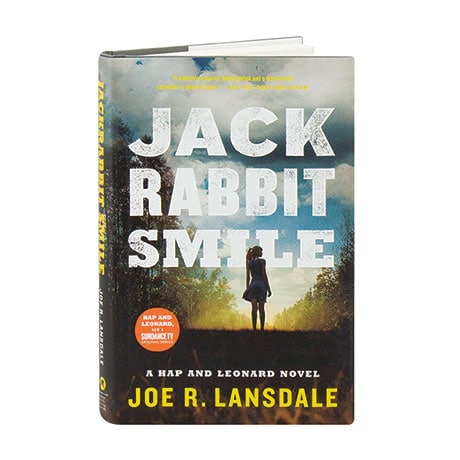 Hap Collins is celebrating his wedding to his longtime girlfriend when their backyard barbecue is interrupted by a couple of Pentecostal white supremacists. They're not too happy to see Hap's African American partner Leonard, and no one is happy to see them, but they have a problem and only Hap and Leonard will take on such a thankless task. Judith Mulhaney's daughter, Jackrabbit, has been missing for five years, and now she has truly fallen off the map. Despite their misgivings, Hap and Leonard take the case—their 11th, after Rusty Puppy. It isn't long until they find themselves mixed up in a cult that believes Jesus will return flanked by an army of lizard-men, and solving a murder to boot.