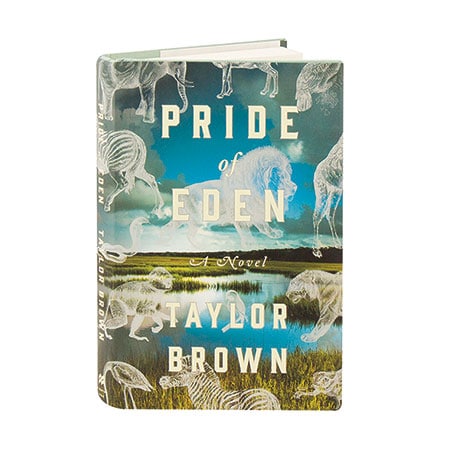 Retired racehorse jockey and Vietnam veteran Anse Caulfield rescues exotic big cats, elephants, and other creatures for Little Eden, a wildlife sanctuary near the abandoned ruins of a failed development on the Georgia coast. But when Anse's prized lion escapes, he becomes obsessed with replacing her—even if the means of rescue aren't exactly legal. He will need plenty of help, and so Anse is joined by Malaya, a former soldier; Lope, a falconer; and Tyler, a veterinarian. From the rhino wars of Africa to the battle for the Baghdad Zoo, Anse and his team contend with an underworld of smugglers, gamblers, breeders, and trophy hunters who exploit exotic game.