Susan B. Anthony: The Making of America 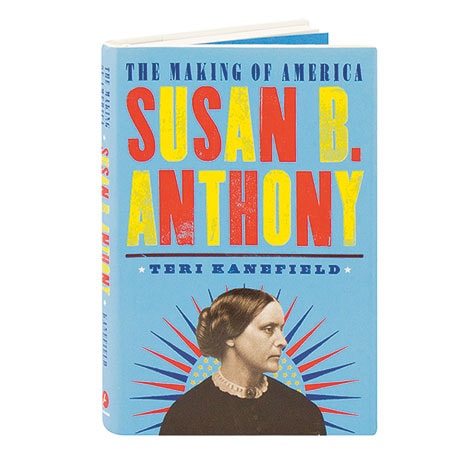 Susan B. Anthony: The Making of America

Bringing some of America's most influential men and women into sharp focus for readers 9 to 12, these succinct biographies by the author of The Extraordinary Suzy Wright include period illustrations, timelines, and sample writings by these historical figures.

"Women's subsistence is in the hands of men, and most arbitrarily and unjustly does he exercise his consequent power," noted Susan B. Anthony. She began her public career as a radical abolitionist, and after the Civil War, she became an international figurehead of the women's suffrage movement. Anthony remains greatly respected and often quoted, but this biography goes deeper, delving into the details of her remarkable life.