The Girl From Berlin 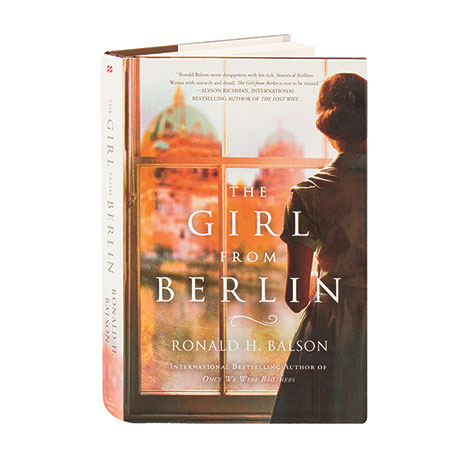 The Girl From Berlin

An old friend calls Catherine Lockhart and Liam Taggart to his famous Italian restaurant to enlist their help. His aunt is being evicted from her home in the Tuscan hills, even though she can produce the deeds to her land. Catherine and Liam's only clue is a bound handwritten manuscript, entirely in German, and hidden in its pages is a story long-forgotten of Jewish violinist Ada Baumgarten, who left her best friend behind in Berlin during World War II to escape to Bologna. What became of Ada? How is she connected to the conflicting land deeds of a small Italian villa? As they dig through the layers of lies, corruption, and human evil, Catherine and Liam's fifth case (following The Trust) proves to be an unfinished story of heart, redemption, and hope.