Enchantress Of Numbers: A Novel of Ada Lovelace 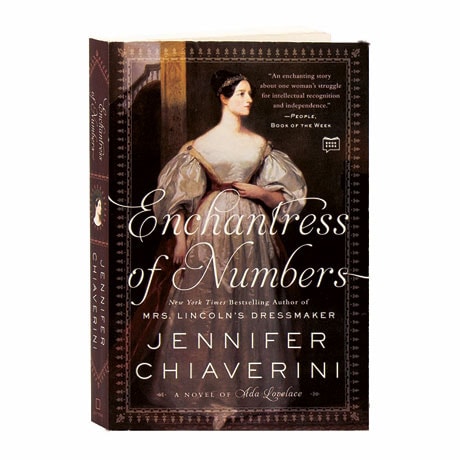 Enchantress Of Numbers: A Novel of Ada Lovelace

The only legitimate child of the notorious Lord Byron, Ada Byron was destined for fame, though her mother, a mathematician, did not want her following the same self-destructive passions as her father. She educated Ada in math and science, while banishing fairy tales and extinguishing any troubling spark of imagination or poetic thought—or so she believed. The precocious Ada tells her own story in this "exquisite biographical novel" (Booklist) from the author of Mrs. Lincoln's Dressmaker. She discovers that math can inspire passions as well, and meets the brilliant Charles Babbage, whose Difference Engine—the first mechanical computer—will shape her destiny.