You Think It I'll Say It: Stories 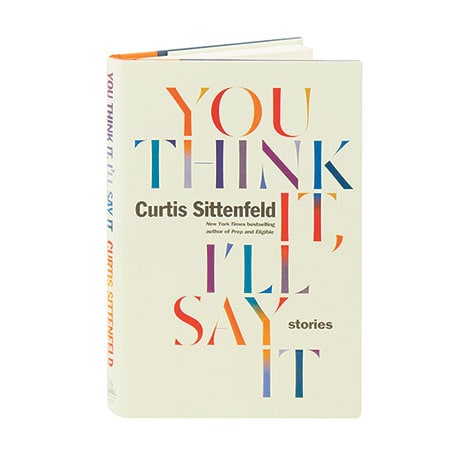 You Think It I'll Say It: Stories

A suburban mother of two fantasizes about the downfall of an old friend whose wholesome lifestyle empire may or may not be built on a lie. A shy Ivy League student learns the truth about a classmate's seemingly enviable life. And a high-powered lawyer on her honeymoon is caught off guard by the appearance of the girl who tormented her in high school. In these ten "psychologically acute, deftly crafted and deeply pleasurable" stories, the author of Prep and The Man of My Dreams, upends assumptions about class, relationships, and gender roles in a nation that feels both adrift and viscerally divided.