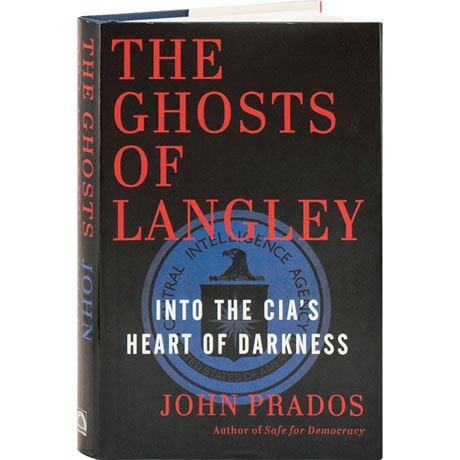 Over the course of seven decades, the CIA has resisted government accountability, argues John Prados, who makes the case that the organization has gone rogue in a series of highly questionable ventures that reach their apotheosis with the secret overseas prisons and torture programs of the war on terror. Drawing on newly declassified documents, Prados throws fresh light on agency operations from Hungary to Iran-Contra, and from the Bay of Pigs to Guantánamo Bay. The halls of CIA headquarters in Langley, Virginia, Prados suggests, echo with the footsteps of past spymasters, and now the agency risks drifting further away from classic arts of espionage and intelligence analysis.

"A riveting highlight reel of the CIA's greatest hits—and misses.... Prados proves again that he is among America's greatest chroniclers of secret intelligence."—Tim Weiner

"John Prados, who knows more than anyone else about the CIA, has written a book that summarizes four decades of his research and relates a tale that is always gripping, often dismaying, frequently infuriating, and suddenly more timely than ever."—H.W. Brands