A History Of Pictures 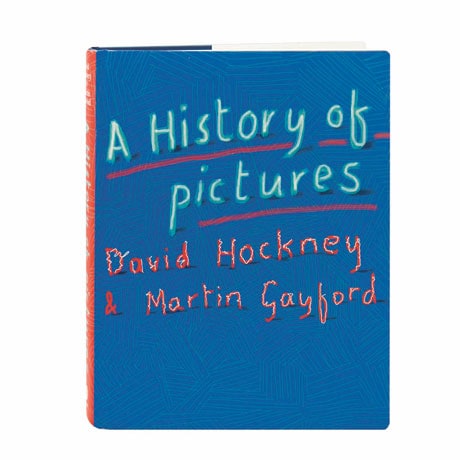 A History Of Pictures

Whether appearing on a cave wall or a computer screen, a picture, says David Hockney, is the only way that we can communicate what we see. This book takes the form of an extended conversation between Hockney and art critic Martin Gayford as they consider 325 such pictures spanning 15,000 years. In juxtaposing certain images—a still from a Disney cartoon with a woodblock print by Hiroshige, for example, or a scene from an Eisenstein film with a Velázquez painting—Hockney and Gayford make unexpected connections across the ages and various media to explore how and why pictures have been made, and what they reveal about our world.