Life And Times Of Frederick Douglass: The Illustrated Edition 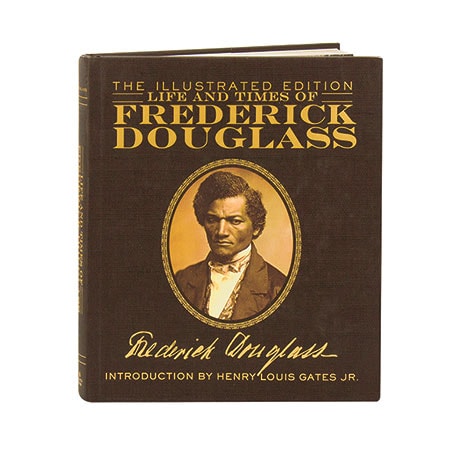 Life And Times Of Frederick Douglass: The Illustrated Edition

Illustrated on nearly every page with archival or color photos, period engravings, reproductions of art, maps, or artifacts, this is an abridged text of the 1892 edition of Frederick Douglass's third and final autobiography, which appeared just a few years before his death. In three parts it treats his life as a slave, his escape and his work as an abolitionist through the Civil War era, and his continuing efforts to improve the standing of African Americans in the turbulent decades following. Here too are large sidebars, written both by his contemporaries and by current historians and writers, and a substantive introduction by Henry Louis Gates Jr.