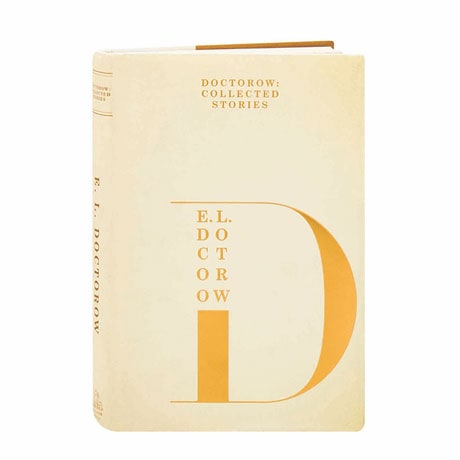 The author of Ragtime, The March, The Book of Daniel, and Billy Bathgate, National Book Award winner E.L. Doctorow was named "a national treasure" by George Saunders, while Don DeLillo identified Doctorow's overarching theme as "the reach of American possibility, in which plain lives take on the cadences of history." The 15 stories collected here are a testament to his greatness; written from the 1960s to the early 21st century, they were selected, revised, and placed in order by the author himself shortly before he died in 2015.

"Doctorow did not so much write fiction about history as he seemed to occupy history itself. He owned it. He made it his own."—Ta-Nehisi Coates