Imagine John Yoko: With Contributions from the People Who Were There 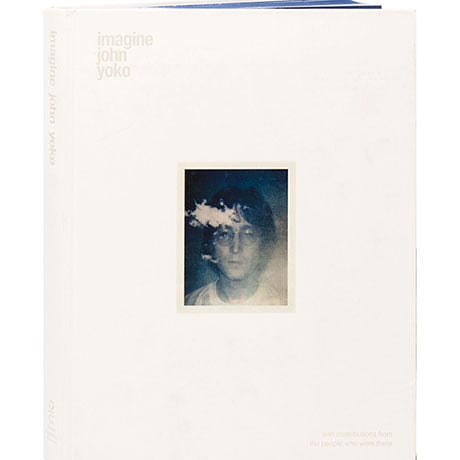 Imagine John Yoko: With Contributions from the People Who Were There

Released in 1971, John Lennon's album Imagine has come to be regarded as his signature work, and the making of it was a major undertaking, involving not only music but also photography, filmmaking, and artist events. Compiled by Yoko Ono, who only recently received the co-writing credit Lennon said she deserved for the song "Imagine," this beautifully produced book reveals the complete inside story of the album, illustrated largely with previously unpublished photos and film stills; even the page edges are decorated with the album's distinctive blue sky and clouds. It includes testimonies from over 40 of the people who were part of the project, including Julian Lennon, Klaus Voormann, Alan White, David Bailey, and Dick Cavett.