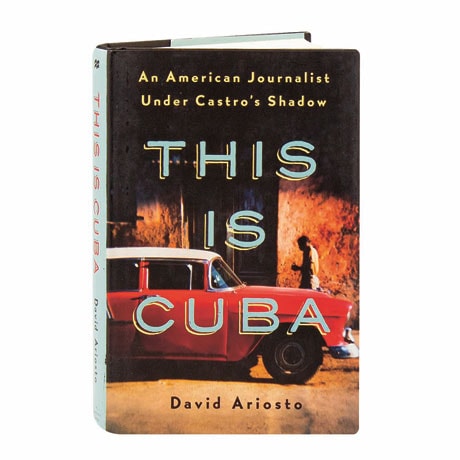 In 2009, photojournalist David Ariosto was offered the chance of a lifetime—a two-year assignment in Havana. Beyond the classic cars, salsa, and cigars lies a country in which black markets are ubiquitous, free speech is restricted, and Soviet-style bureaucracy still slows the gears of an economy desperate to move forward. From neighboring military coups, suspected honey traps, and desperate migrants to dissidents, doctors, and empty shelves, Ariosto uncovers the island's beauty and its absurdities, as well as the hopes of a people in the throes of transition. Ariosto looks at Cuba from the inside out over the course of nine years, and here he looks ahead for what may be in store for the island as it leaves Castro in the past and undergoes its biggest change in more than half a century.