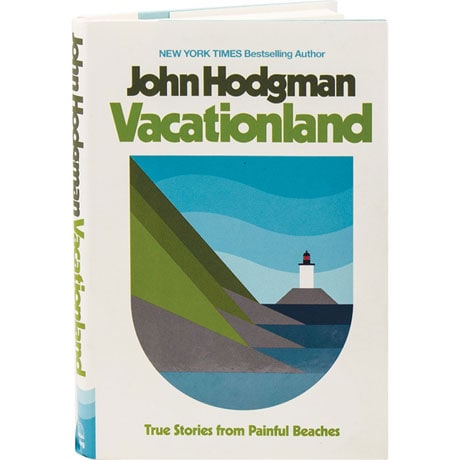 After inventing fake facts with glee in books like More Information Than You Require, the famously nerdy writer and media personality John Hodgman found himself in his forties, facing the fact that he was no longer a child of bright potential but a weird dad with signs of impending mortality. In this New England Book Award winner—also a finalist for the Thurber Prize—Hodgman hilariously ponders his real-life wanderings between the hills of Western Massachusetts and the wild beaches of Maine. Along with relating the horror of freshwater clams, the evolutionary purpose of the mustache, and how we choose which animals to keep as pets or kill with traps and poison, Hodgman offers advice on what to do when native Mainers try to sacrifice you to their strange god.