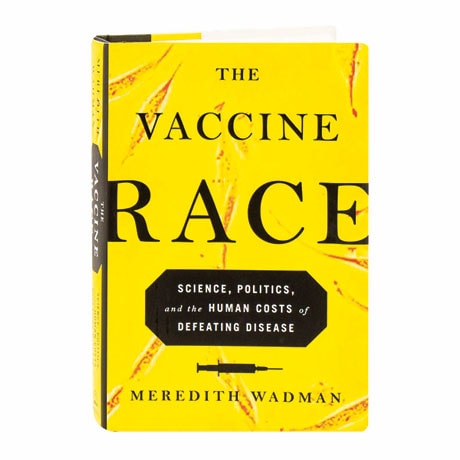 Until the late 1960s, tens of thousands of American children suffered crippling birth defects caused by prenatal exposure to rubella, popularly known as German measles. There was little understanding of the disease, but in June 1962, a young biologist in Philadelphia produced safe, clean cells that allowed the creation of vaccines against rubella and polio, rabies, chicken pox, measles, hepatitis A, and shingles. Meredith Wadman's masterful account recovers not only the tension of this urgent race, but also reveals the political roadblocks that nearly stopped the scientists. Although the breakthrough marks one of the greatest triumphs in medical history, Wadman also discusses the controversial test subjects for the vaccines, and traces the cells down through the present day.