Best Of Enemies: The Last Great Spy Story of the Cold War 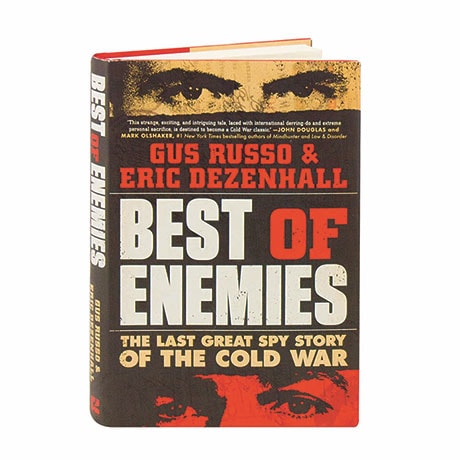 Best Of Enemies: The Last Great Spy Story of the Cold War

In 1978, CIA maverick Jack Platt and KGB agent Gennady Vasilenko were new arrivals on the Washington, DC intelligence scene, and each was tasked with luring the other into betraying his country in the urgent final days of the Cold War. Instead, this riveting history reveals, the men ended up becoming the best of friends. Their story is chock full of treachery, darkly comic misunderstandings, and landmark intelligence breakthroughs of the past half century, and the cast includes Vladimir Putin, Soviet mole Robert Hanssen, and even Robert De Niro, who aided Vasilenko when the Russian was falsely accused of spying for the Americans.