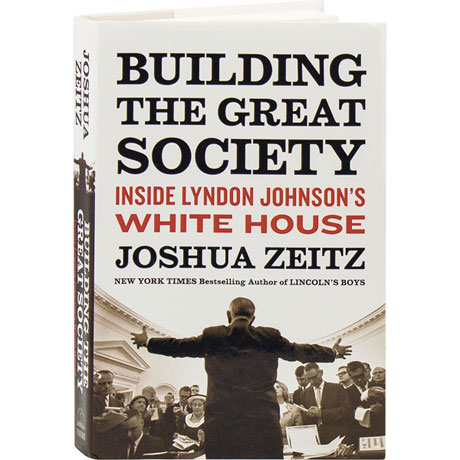 More than 50 years later, Lyndon Johnson's political skills and his ambitious slate of liberal legislation are the stuff of legend: the Civil Rights Act of 1964, the Voting Rights Act of 1965, Medicare, Medicaid, Head Start, and environmental reform. But what happened after the bills passed? One man could not and did not go it alone. Here the author of Lincoln's Boys re-creates the contentious atmosphere inside Johnson's White House as his sweeping vision for America was brought to fruition with the aid of a talented and energetic group of advisers that included Bill Moyers, Jack Valenti, Joe Califano, and Harry McPherson, who helped LBJ forge a legacy of compassionate and interventionist government.