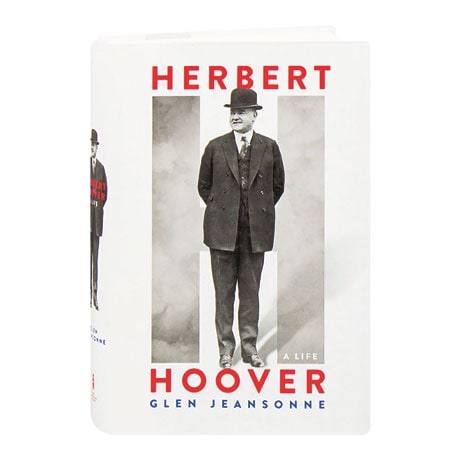 Often blamed for his failure to avert the Great Depression, Herbert Hoover has not received his due as a statesman, suggests Glen Jeansonne in this biography. Orphaned at an early age and raised with Quaker values, Hoover earned his way through Stanford University, and later led a humanitarian effort that fed millions of Europeans left destitute after World War I. As president, Hoover contended with a worldwide recession while implementing prison reform and better healthcare for children, yet Franklin Roosevelt pegged him as a "do-nothing president," and the idea persists to this day. When FDR's government grew into a vast bureaucracy, Jeansonne suggests that in opposition, Hoover became the moral voice of the GOP and a champion of Republican principles.