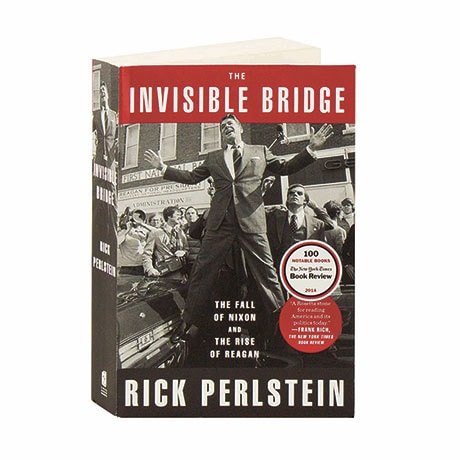 Following the Watergate scandal that forced Richard Nixon from office, his successor Gerald Ford declared that, "Our long national nightmare is over"; the subsequent fall of South Vietnam, a CIA scandal, and the advent of an economic recession soon proved Ford wrong. In this sequel of sorts to his Nixonland, Rick Perlstein examines how Ronald Reagan became a formidable threat to Ford's 1976 re-election bid, and charts how the smiling Californian built upon this experience to mount a successful campaign for the presidency in 1980, laying the groundwork for a new form of conservatism.