Science In The Soul: Selected Writings of a Passionate Rationalist 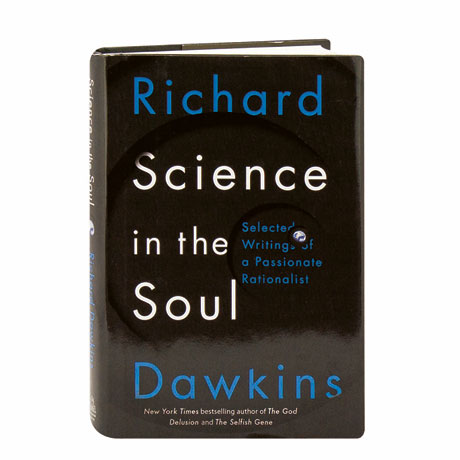 Science In The Soul: Selected Writings of a Passionate Rationalist

For decades Richard Dawkins has been one of the world's most brilliant scientific communicators, consistently illuminating the wonders of nature and attacking faulty logic. This anthology collects 42 essays, polemics, and paeans from Dawkins's articles, lectures, and personal papers, all with his characteristic intelligence and wit. Along with tributes to Charles Darwin, Douglas Adams, Christopher Hitchens, and his own father, here are new angles on his crusade for atheism and an open letter to Prince Charles, as well as pithy texts on turtles, fireworks, 9/11, dubbed movies, and the possibility of extraterrestrial life in the universe.