Unshackling America: How the War of 1812 Truly Ended the American Revolution 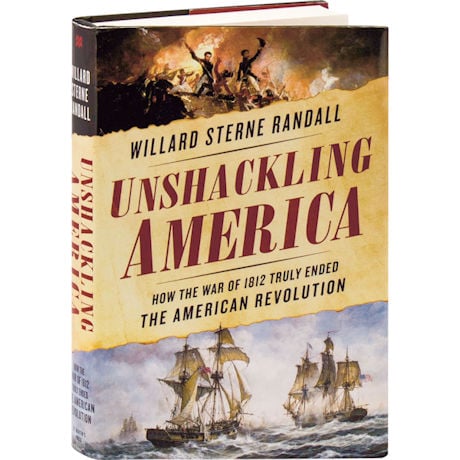 Unshackling America: How the War of 1812 Truly Ended the American Revolution

Although the 1783 Treaty of Paris ended the Revolutionary War, America had achieved only partial political autonomy from Britain, argues Willard Sterne Randall, who also challenges the notion that the War of 1812 was a separate conflict. In this far-ranging re-evaluation of the era, Sterne makes the case that America and Britain were locked in a trade war that spanned half a century, explaining how America absorbed France's Caribbean trade, and—after the British army was humbled at New Orleans—established itself as the world's largest independent maritime power.