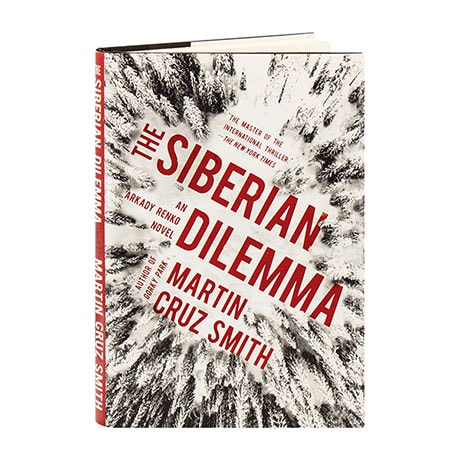 Journalist Tatiana Petrovna is always on the move, but when she doesn't arrive on her scheduled train, her lover Arkady Renko—the iconic Moscow investigator—is positive something is wrong. Knowing what sort of enemies Tatiana has made, Renko embarks on a dangerous mission to Lake Baikal to bring her back. Renko learns that Tatiana has been profiling political dissident Mikhail Kuznetsov, a true threat to Putin's rule. Though Kuznetsov seems like the perfect candidate to take on the corruption in Russian politics, his reputation becomes clouded when his business partner turns up dead. In a land of shamans, oligarchs, and sea monsters that are said to prowl the deepest lake in the world, Renko needs all his wits about him to get Tatiana out alive.