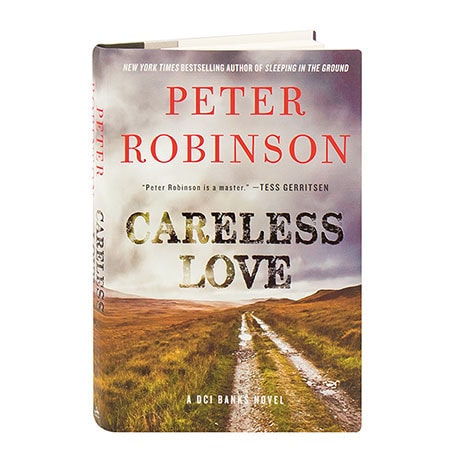 The body of an attractive young woman is found in an abandoned car on a country road. It looks like suicide, but there are too many open questions for DS Alan Banks and his team to rule out foul play. While Banks attends the postmortem, DI Annie Cabot is at the scene of another death: A man in his sixties has been found in a gully high up on the wild moorland. Following Sleeping in the Ground, Banks's and Cabot's 25th case is a deadly double: both victims were elegantly dressed and found in the same area of the moorlands. Then a source close to Annie reveals a piece of information that rocks the Eastvale detectives working both investigations. An old enemy has returned in a new guise—a foe who will stop at nothing, not even mass murder, to get what he wants.