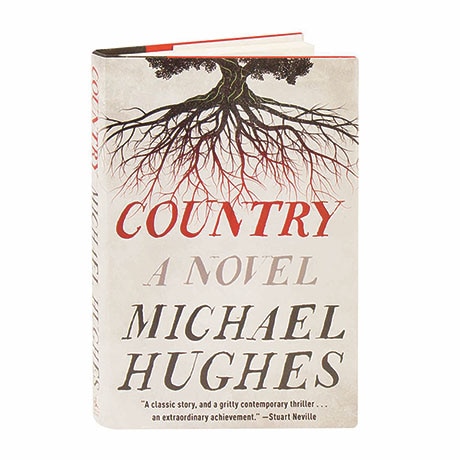 Northern Ireland, 1996: after 25 years of fighting, the IRA and the British have agreed to an uneasy ceasefire as a first step towards peace. Yet there are those on the ground who are not so ready to end decades of savagery and loss with smiles and handshakes, and after an IRA man's wife turns informer, he gathers his comrades for an assault on an army base. When Achill, the squad's feared sniper, refuses to risk his life just to avenge the man's pride, his young protégé grabs the chance to join the fray in his place, even as the British SAS set out to crush their rogue cell. Himself from Northern Ireland, Michael Hughes gives us a stunning reinvention of Homer's Iliad, set against the passions of Ireland's Troubles.

"A lively, convincing demotic that captures an Irish idiomatic flow and an echo of Homer's formalities and hexametric lines. It begs to be read aloud."—Times (London)