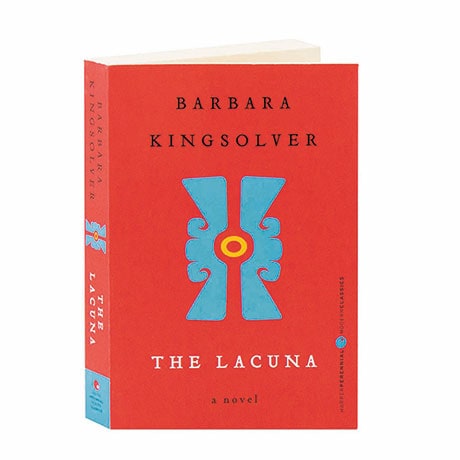 The author of the Pulitzer Prize-nominated The Poisonwood Bible and Animal, Vegetable, Miracle returned with this 2010 Orange Prize-winning novel, an odyssey through the mid-20th century. Harrison Shepherd, born in the United States and reared in a series of households in Mexico through the 1930s, seeks a place to call home between two nations inventing their modern identities. Mixing plaster for Diego Rivera, he discovers a passion for Aztec history and befriends the exotic, imperious Frida Kahlo, as well as exiled revolutionary Leon Trotsky. He turns then to the north, to the country of his birth, preparing to save the world in World War II.