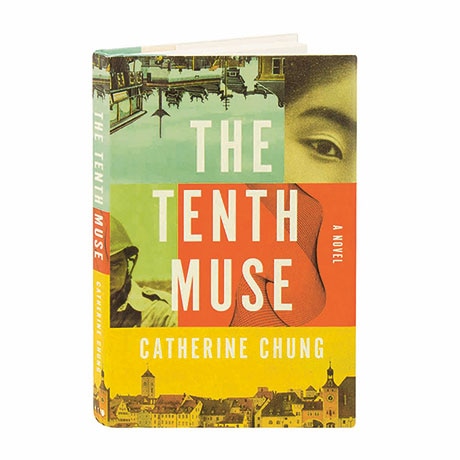 From the days of her childhood in the 1950s Midwest, Katherine knows that her intelligence makes her different, and that her parents are not who they seem. When she travels to Europe on a quest to conquer the seemingly insoluble Riemann hypothesis, she turns to a theorem with a mysterious history that may reveal her own identity, and secrets long buried during World War II. As Katherine strives to take her place in the world of higher mathematics and becomes involved with a brilliant and charismatic professor, and in this National Jewish Book Awards finalist, she finds kinship in the stories of the women who came before her.

"A deft, spellbinding emotional puzzle-box of a book, rich and intricately layered."—Téa Obreht