Gentlemen's Pursuits: A Country Miscellany for the Discerning, from the Pages of Country Life 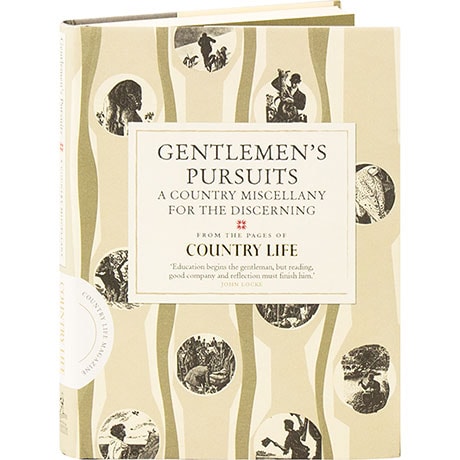 Gentlemen's Pursuits: A Country Miscellany for the Discerning, from the Pages of Country Life

First appearing in the autumn of Victoria's reign in the late 19th century, Country Life was spurred by the popularity of England's country estates and itself became an institution, charting all aspects of rural life with charm and humor. This series sifts through the illustrated periodical's archives to create a miscellany of tidbits from a bygone and yet eternal Britain.

Being a gentleman takes much more than merely dressing the part. Which horse to back in the 3:15 at Sandown, what gun to take for an elephant or a duck, and how to sail a model yacht—all are important to the landed man. Here too are mediations on idleness, expert analysis of pipe smoking, and ruminations on the charm of early motoring, alongside the most exacting of sartorial advice; Country Life well knew that only God forgives the badly dressed.