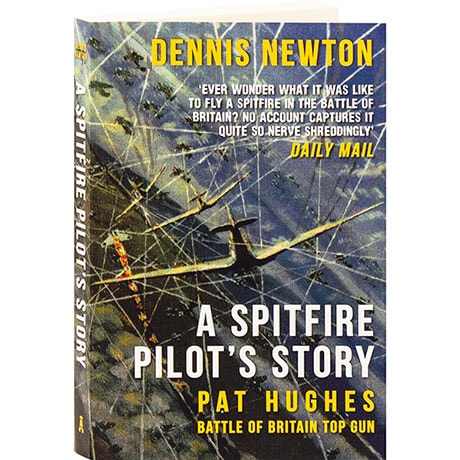 For eight decades, the pilots who defended Britain from the Luftwaffe bombing campaign have been praised as the bravest pilots in aviation history, yet even among "the Few," there are unsung heroes. An Australian with a passion for aerial combat, Pat Hughes shot down 14 enemy aircraft in the summer of 1940, using a bold, up-close fighting style that put him at maximum risk. Paying tribute to this 22-year-old hero who made a deep impression on his fellow soldiers, Dennis Newton's illustrated biography also recounts Hughes's unexplained death in battle, which widowed Kathleen, his bride of just six weeks.