An Illustrated Introduction To The Regency 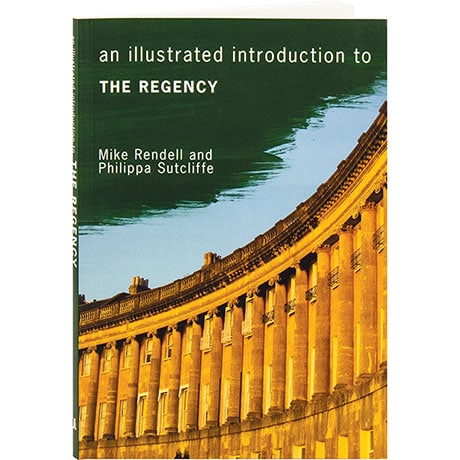 An Illustrated Introduction To The Regency

In 1811, the Prince of Wales was officially appointed Prince Regent to act in place of his ailing father, King George III. The Regency itself lasted a mere nine years before the prince acceded to the throne in his own right as King George IV, but it was a distinct period of high fashion and low morals, famous today for the flourishing of the arts and the scandalous personal life of the prince. As detailed here, it was a time when Jane Austen was publishing her novels, the Romantic poets were in their prime, and decades of conflict with France ended at the Battle of Waterloo. The dozens of illustrations in this succinct history include photos of cultural artifacts as well as art by Turner, Constable, and Blake.