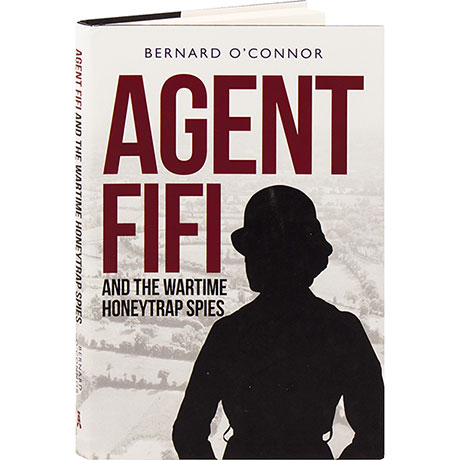 Deemed "one of the most expert liars in the world," Special Agent Fifiwas employed by the Special Operations Executive (SOE), Churchill's wartime intelligence organization, to entrap trainee agents and test their mettle in the field. Kept secret for 75 years, her existence long treated as a myth, Fifi's files were declassified in 2014 and her identity revealed. She was Marie Chilver, a half-Latvian, half-British escapee from occupied Europe. Here Bernard O'Connor tells Marie's extraordinary story, opening a window onto the inner workings of Britain's secret services and the lengths the SOE would go to in support of their espionage work in Nazi-dominated Europe.