D-Day: Before and After 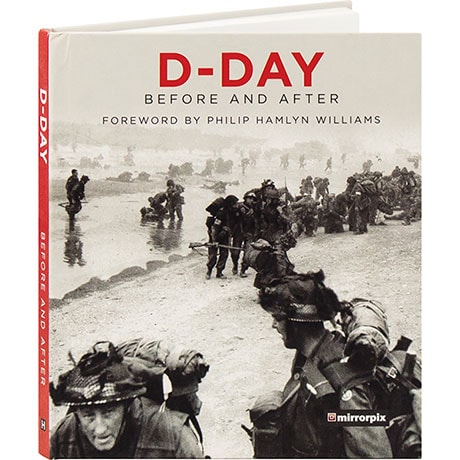 D-Day: Before and After

On D-Day 1944, Operation Overlord brought Allied forces to the beaches of northern France, a staggering achievement—and the result of highly secretive planning and the application of truly modern technological warfare on the sea and in the air. Within a few short weeks, more than one million men had come ashore, along with vehicles, ammunition and equipment, though the advances came at a terrible price. This collection of photographs from the Mirrorpix archives remembers the preparations for D-Day, the landings themselves, the devastating losses incurred on all sides, and the aftermath, as Allied forces moved into occupied Europe.