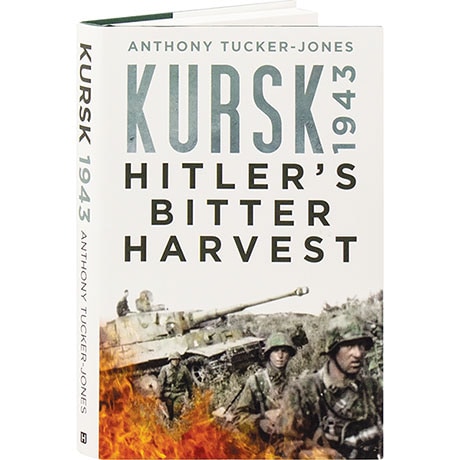 In 1943, as war raged along the Eastern Front, the German forces attempted to push further east in the brutal Operation Citadel, which saw one of the largest armored clashes in history in the Battle of Prokhorovka, part of the wider Kursk campaign. Countered by two Soviet attacks, this battle saw the tide turn on the Eastern Front; for the first time a German offensive was halted in its tracks and the Soviets ended the conflict as the decisive victors. With a loss of over 200,000 men on both sides, this two-month offensive was among the most costly of the war. Here Anthony Tucker-Jones uses newly translated first-person accounts to reassess this decisive tank battle through the eyes of those who fought it.