The Plots To Kill Hitler: The Men and Women Who Tried to Change History 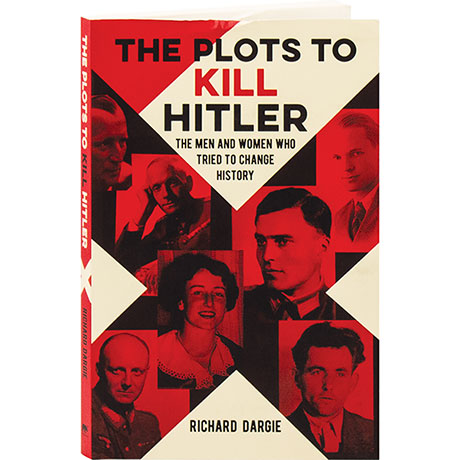 The Plots To Kill Hitler: The Men and Women Who Tried to Change History

From 1919 onwards, there were many people who opposed Adolf Hitler, but when he became Chancellor of Germany in 1933, it became clear that he needed to be stopped by any means necessary. In all, there were more than 32 attempts against Hitler's life, perpetrated by soldiers, senior politicians, schoolteachers, theologians, and even a humble carpenter. Beginning with Hitler's participation in World War I—resulting in several battle wounds—and the Beer Hall riot that cemented his fame, Richard Dargie chronologically recounts the every doomed effort to topple the German dictator, including the elaborate Valkyrie plot.