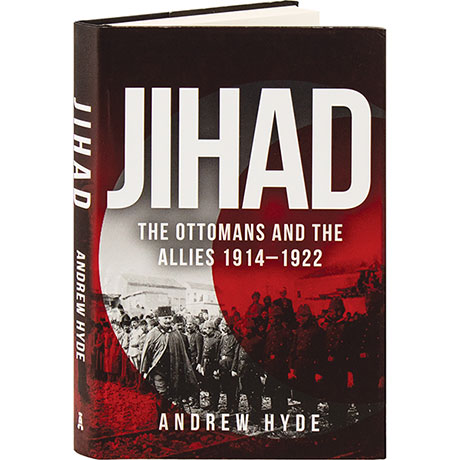 By November 1914, the Ottoman Empire was at the point of dissolution, yet it declared a Holy War against the Allied Powers and threw in its lot with Germany. As Andrew Hyde details here, however, it was a disastrous decision which imploded an ancient regime and established a modern, secular republic. The first jihad in the Arab world since the Crusades continued long after the Armistice of 1918, as Kemal Ataturk led the defeated empire against British-backed Greece. When the newly established Turkey achieved a stunning victory, Prime Minister Lloyd George's political career essentially came to an end, and as Hyde explains, the British Empire continued to feel the threat of Muslim outrage against Western influence.