Always Look On The Bright Side Of Life: A Sortabiography 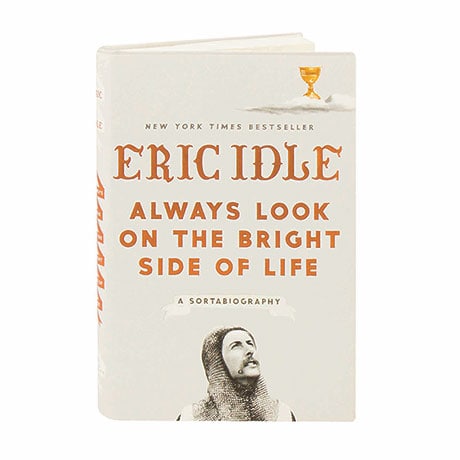 Always Look On The Bright Side Of Life: A Sortabiography

How many people can claim to have written the number one most requested song at British funerals? In this memoir of the same name, Eric Idle reflects on the meaning of his own somewhat questionable life as well as his remarkable career in comedy, television, theater, and film. Coming of age as a comedian in the 1960s and 70s, Idle rubbed shoulders with the likes of George Harrison, David Bowie, and Robin Williams, all of whom became lifelong friends. Indeed, he seems to have met everybody (or at least slept on their sofa at some point) and his book is not only very funny, it is full of hijinks with the likes of Mike Nichols, Mick Jagger, Steve Martin, Paul Simon, and Lorne Michaels, not to mention John Cleese and the rest of Monty Python.