The Banished Immortal: A Life of Li Bai (Li Po) 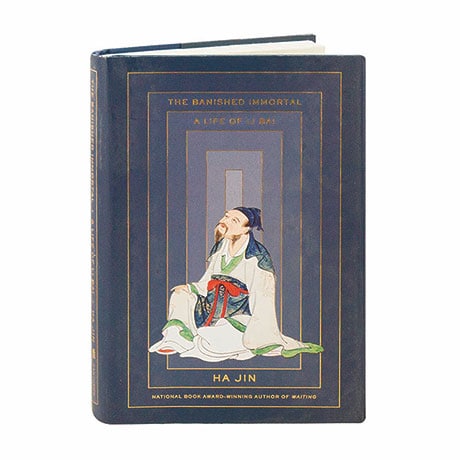 The Banished Immortal: A Life of Li Bai (Li Po)

In his 8th century heyday, Li Bai's brilliant poems were never given their proper due. Nonetheless, his lines—filled with a lust for life—rang out on the lips of singers, soldiers, and writers throughout the Tang dynasty, and his desire for a higher, more perfect world gave rise to his nickname: the Banished Immortal. Turning to biography, the National Book Award-winning novelist Ha Jin draws on a wide range of historical and literary sources to weave the great poet's life story, following Bai from his origins on the western frontier to his rambling travels as a young man. Jin also takes us through the poet's later years—in which he became swept up in a military rebellion that altered the course of China's history—and the mysterious circumstances of his death.