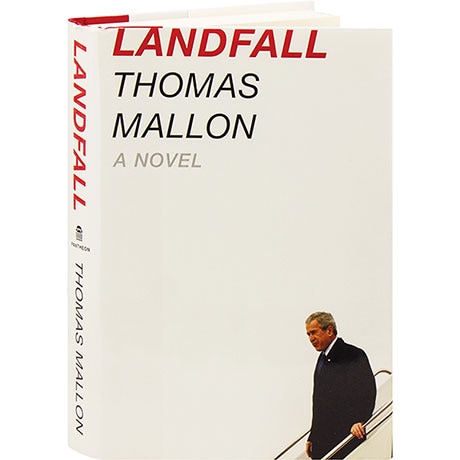 Set during the tumultuous middle of the George W. Bush years—amid the twin catastrophes of the Iraq insurgency and Hurricane Katrina—this comic, shrewdly observed novel centers on a president whose high-speed alternations between charm and petulance, resoluteness and self-pity, continually energize and mystify everyone around him. Shown in new perspective, here too are former First Lady Barbara Bush; eager-to-please secretary of state, Condoleezza Rice; and manipulative Donald Rumsfeld. This national drama plays out in counterpoint to the story of two West Texans, Ross Weatherall and Allison O'Connor—a true believer and a skeptic—whose destinies have been affixed to Bush's since they were teenagers in the 1970s.