The Body In The Castle Well: A Bruno, Chief of Police Novel 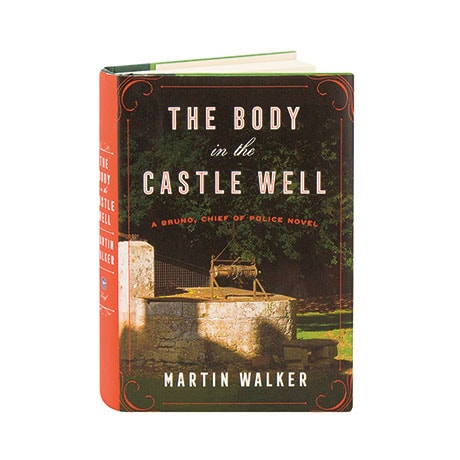 The Body In The Castle Well: A Bruno, Chief of Police Novel

When young American Claudia Muller turns up dead in the courtyard of a castle in Bruno Courrèges's jurisdiction, he assumes that she died of an overdose. But a doctor soon persuades him that things may not be so simple, setting Bruno on an investigation—his 14th, after A Taste for Vengeance—that will lead him to Monsieur de Bourdeille, a renowned art historian. In his younger days, Bourdeille had aided the Resistance and been arrested by a Vichy police officer whose own story becomes entangled with the case. Shortly before her death, Claudia suggested that de Bourdeille became wealthy through the sale of paintings that may have been falsely attributed. Was this her undoing, or are even more sinister forces at work?