The Ice At The End Of The World: An Epic Journey into Greenland's Buried Past and Our Perilous Future 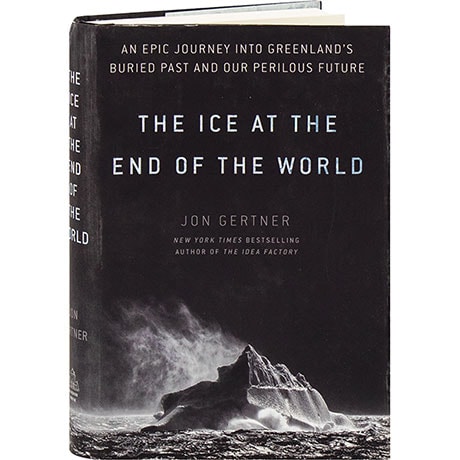 The Ice At The End Of The World: An Epic Journey into Greenland's Buried Past and Our Perilous Future

Greenland is five times the size of California and it is covered by nearly three quadrillion tons of ice, but with a population of just 56,000. For the last 150 years, explorers and scientists have sought to understand Greenland, especially because its climate shifts can tell us where we're headed. In this "deeply engrossing and enlightening" history (Booklist), Jon Gertner relates how Greenland has evolved from one of earth's last frontiers to its largest scientific laboratory. As the ice of this mini-continent melts and runs off into the sea, Gertner explains, it not only threatens to affect hundreds of millions of people who live in coastal areas, but it will also have drastic effects on ocean currents, weather systems, economies, and migration patterns.