The Heartbeat Of Wounded Knee: Native America from 1890 to the Present 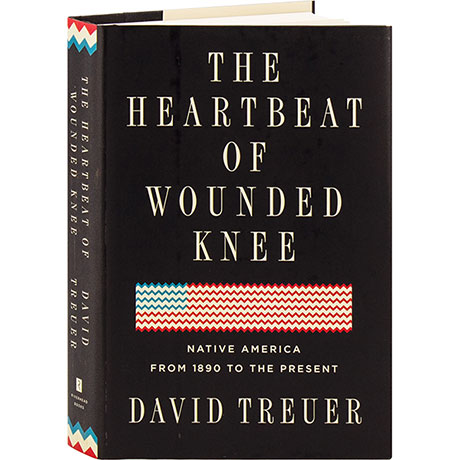 The Heartbeat Of Wounded Knee: Native America from 1890 to the Present

The received idea has been that American Indian history essentially ended with the 1890 massacre at Wounded Knee. Growing up Ojibwe on a reservation in Minnesota, David Treuer has uncovered a different narrative. Because they did not disappear—and because of their intense struggles to preserve their language, their traditions, and their very existence—the story of American Indians since the end of the 19th century to the present is one of unprecedented resourcefulness and reinvention. Blending history and reportage, Treuer's National Book Award finalist tells a tale of Native American assimilation, urbanization, and the emergence of a new generation of resistance.